May They Love In Such A Way 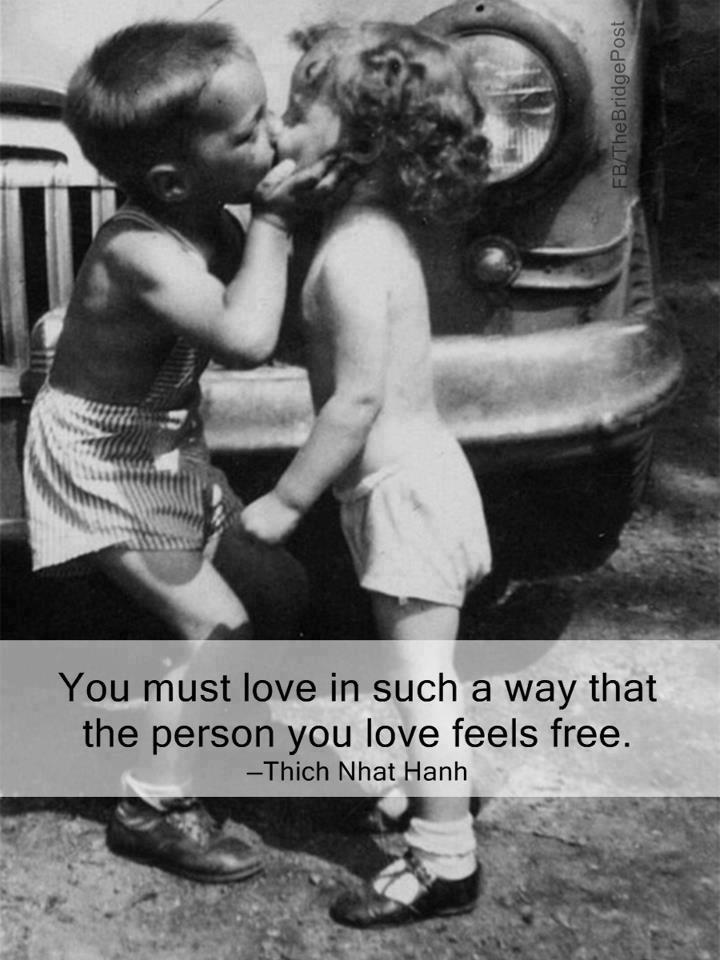 I love how he holds her face, one of her little curls trapped under his fingers that no one cares are filthy. He’s reached out, determined to show her how he feels. He looks so sure of himself, going after what he wants, clearly the instigator of that wonderful moment of affection. And while he reaches out, it’s clear he’s also grounded. Look how he leans back, his thighs clenched tightly, making sure neither of them lose their balance in that moment of sweet closeness.

And equally I love how her pudgy little wrists end in hands balled up in fists. Who knows if those are fists of fancy or fists of fear. But her chest looks filled with air, as if taken by surprise. She’s leaning in, or is he pulling her? In either case, her face is turned up towards him. It is hard to tell if her eyes are maybe open, maybe closed. But it is clear she is accepting this piece of himself he’s risked his pride to share.

Here’s to the boy I have just fallen deeply in love with. May he always reach out, without, or in spite of, his fear, courageously giving love to the one who touches his heart.

And may the girl I see myself in, continue, even when caught by surprise, to keep her eyes open, but her face turned towards the wonder of what could be if she just leans in a little.

And here’s to them both, as the picture says…may they each follow a path of loving both themselves and others in such a way that the person they love feels free.

I want to be the little girl leaning in for the boy who courageously gives love to me when I touch his heart.

This entry was posted in Essay and tagged children, essay, love, photo. Bookmark the permalink.

One Response to May They Love In Such A Way